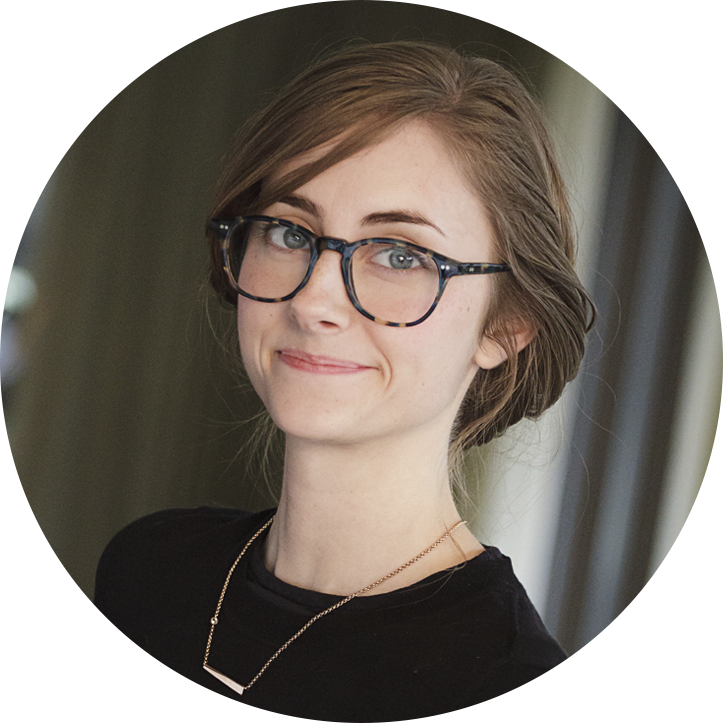 The greatest spiritual challenge facing evangelical Christians in Taiwan remains the vast number of people holding fast to traditional religions such as Buddhism, Taoism, and other folk religions. According to Pew Research Center, the religious composition of Taiwan in 2020 is estimated to be made up of only 5.8% Christian citizens—most of these Christians also identify as aboriginal peoples. In fact, one of the more reliable signs of an aboriginal village is the presence of a church building—a welcomed sight for Gideons, as the Church remains a valuable partnership for sharing a message about Jesus Christ with communities across Taiwan.

It was over 22 years ago when David Chen picked up a Scripture in his darkest hour and discovered the life-saving light of Jesus Christ. Like many inmates arriving to serve a sentence, David reached Kaohsiung Prison believing he was innocent. His reality, however, was played out in the physical toll of heavy substance abuse to his body and a criminal conviction of drug trafficking. He was ushered into a narrow cell isolated from most other prisoners, where his three-year sentence began, slowly. As his body began to withdraw from the drugs it had grown accustomed to, David knew he would have to keep his mind occupied if he was going to make it.

He determined to read and re-write the words of a book he found in his cell. “I began hand-writing about 500 words per day,” he says. “Over time, the words in that book began to speak to me—words like ‘…If you abide in my word, you are truly my disciples, and you will know the truth, and the truth will set you free (John 8:31-32).’” It was easy for David to understand the absence of freedom surrounded by prison walls. He felt the bondage of his addictions, as his thoughts day and night clung to the substances his body was craving.

Time passed, and David remained faithful to reading and hand-writing the words in that Bible. On October 20, 1996, he surrendered his life to the Lord and discovered true freedom as a child of God. “I remember kneeling on the floor in my cell, asking God to help me never find myself in prison again because of drugs.” Six months later, David was released on probation for good behavior. David admits his transformation was not perfect, but he kept up his habit of writing 500 words a day from Scripture. He returned home and began attending church regularly. His pastor encouraged him to look for a new source of income, one unconnected to his past. So, he began to ask God to bring him a new job to provide for his family.

“I had such a passion for spreading the Good News that had changed my own life, I wanted to share what had happened to me with everyone.”—David Chen

“God led me to open a string of my own businesses,” says David, “anything from used car shops to selling recycled car parts. I’m so thankful I experienced God’s guidance with each new venture.” Today, David owns a successful solar energy company in Pingtung City, where he lives with his family.

David came to know about The Gideons International after he was released from prison. “I had such a passion for spreading the Good News that had changed my own life, I wanted to share what had happened to me with everyone,” he says. One day, he was visiting a hospital in the city to ask if he could leave some pamphlets about the Gospel in the patients’ waiting room. He was given permission and moved to the next room to distribute the literature, but he was quickly approached by a Gideon who was there placing Bibles in the same waiting room. The two men traded stories about their ministries, and before long, realized their hearts were aligned towards the same efforts. The Gideon suggested David should become a Gideon himself, as Gideons could provide him the skills and tools to best carry out the calling God had placed on his life. Of course, David couldn’t wait to join.

“I’ve been a Gideon for fifteen years now,” David says, “And I’ve learned a lot from others in this ministry—like how to be brave enough to approach a stranger to share the Gospel. He even keeps New Testaments in his office at the solar plant to share with clients as the Lord provides opportunities. “Being a Gideon equips me to step outside of my comfort zone and share the Gospel with non-believers.”

Every moment of sharing his faith is another encouragement to David as it reminds him to not walk in the past. As in other parts of the world, many people in Taiwan are consumed with traditional religions and ancestral worship. However, David finds hope in the Bible for the Taiwanese people. “God’s Word is still relevant to the people in Taiwan,” he says, “God is still speaking to this generation all over the world. I see so many working day and night chasing material possessions, not knowing about the blessings only God can give. I believe the Bible reminds us again and again to understand the true meaning of life and it helps us to chase eternal value.”

Introducing People to a Personal God

David Chen is just one of 1,637 Gideons living in Taiwan. Members like An-Ji Cheng, and his wife Tai Ying Cheng, have been dedicated to the ministry efforts in their community for over 28 years, and currently serve as part of the Chao-Chou Camp. “We joined The Gideons because we know as Christians, it is our duty to fulfill the Great Commission,” says Tai Ying. “When we joined, we didn’t know how to go about sharing the Gospel with strangers. Within the ministry, we pray for each other and we see how God works through all of us. The opportunity to grow with one another has encouraged us even more to share our faith.”

Tai Ying and her husband know sharing the Good News about Jesus is not always carried out as a literal hand extending the Word of God to another person. Often, a relationship of trust must be built over time to lay the groundwork for a person to open his or her heart to hear about Jesus Christ. Because of the religious climate in Taiwan, as with many other cultures across the globe, the concept of having a one-on-one relationship with God may be a difficult concept to grasp. It’s primarily through watching the way Christians live, or their daily testimonies, that someone may come to understand the value of a one-on-one relationship with God.

Since An-Ji and Tai Ying own a lighting shop that has been active in the community for generations, the family name is well-known to many. As businessmen and families come into the shop to request repairs on a light or to purchase new lighting for their homes, the couple is able to build relationships that allow them to openly share their faith in natural conversations with customers and friends who visit. “Our personal testimony is proof of a personal God,” says An-Ji.

The opportunity to spend time getting to know a person before opening a deeper conversation about his or her spiritual beliefs is helpful when sharing the Gospel with strangers. However, as the Bible says, “We must work the works of him who sent me while it is day; night is coming, when no one can work.” (John 9:4) Sometimes it takes a courageous step forward when we feel the Holy Spirit nudging us to approach a stranger about a subject as important as following Jesus Christ.

“Our personal testimony is proof of a personal God.”—An-Ji Chen

Every year, Gideons in Taiwan boldly step out with this level of faith to distribute God’s Word to those attending the annual Lantern Festival; which, in recent years, has had an attendance of more than 10 million people.

Gideon Shang-Xian Tsai, of the Puzi Camp, participated in Scripture distribution during a busy Saturday night at the festival in February 2019. “This is the best thing a Gideon could wish for,” he says. “With the majority of people in Taiwan believing in Taoism and Buddhism, it is usually very difficult sharing the Gospel. But we believe God will give open doors here…I hope one day all the people on this island will be God’s people, and they will praise His name on earth.” Shang-Xian stood in his place at the festival until the sun fell that evening. In his hand, he held a New Testament stretched out into the crowd of people walking by. “We offer the New Testament to others knowing this Book will help them understand the Savior. Although most people will reject us, we know one or two of them may take a Scripture and come to know Jesus Christ. This is what brings us joy.”

“We offer the New Testament to others knowing this Book will help them understand the Savior… this is what brings us joy.” —Shang-Xian Tsai

We trust God will continue to speak through His Word, the Church, and the small, Spirit-empowered group of Christians living in Taiwan.