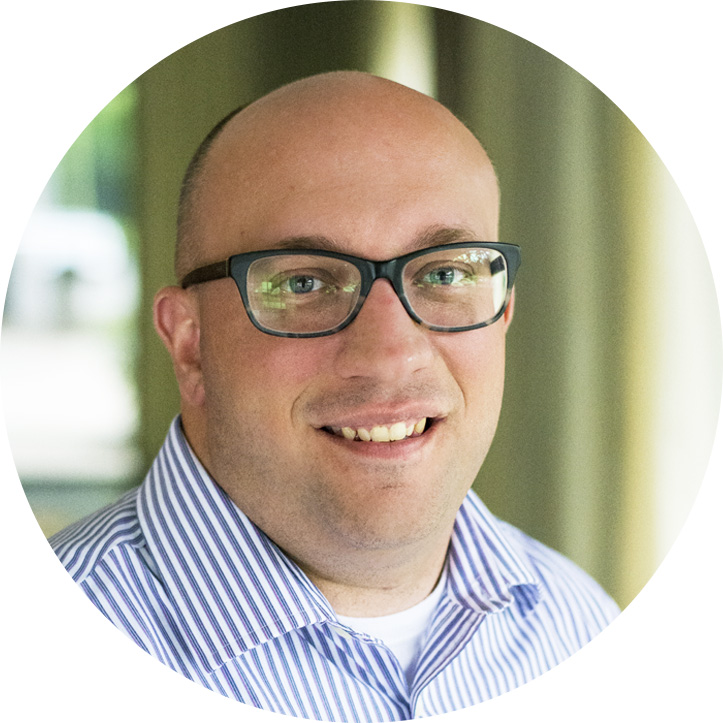 Eddie grew up in the small town of Penwell, Texas, an area rich in oil production. “My mother made sure we were in church every Sunday,” he recalls. “She was persistent about that, and I’m thankful she had the foresight to send me to a church camp when I was young—that’s where I accepted Christ.”

Kathy grew up in Phoenix, Arizona, as the youngest of seven children. Her father was raised in a household with a contentious mix of Irish Catholic and Protestant beliefs. Her mother, however, was raised Methodist, and she took Kathy and her siblings to church often. “Religion was something I did because all the other kids were doing it. I didn’t really believe it,” says Kathy. “I was the kind of person who would argue people into religion. I could thump people with a Bible and convince them to come to Christ, but I never felt like I really understood what it meant to have a relationship with the Lord.”

In the late 1960’s, one of Kathy’s brothers came to west Texas to pastor the church where the Rhodes family attended. Upon visits to Phoenix, he told his sisters one of them was going to marry Eddie. He also told Eddie, “Someday, you will marry one of my sisters.” In 1975, he opened a steel fabrication business and eventually called Kathy to work for him as a steel estimator. Kathy arrived in west Texas in 1982. She met Eddie shortly after, and they were married within a year.

Eddie and Kathy Rhodes have been married for 36 years and currently reside in Odessa, Texas. They have three children and four grandchildren and run a family heating and air-conditioning wholesale chain throughout west and central Texas.

For Eddie and Kathy, joining The Gideons International was both a journey and a moment. Eddie had a close friend, a Gideon, who had talked with him several times about becoming a Gideon. About three years later, Eddie and Kathy joined as lifetime members.

The Rhodes are members of the Odessa Camp. For Eddie, having the opportunity to associate with other Christian business and professional men has meant great spiritual growth in his walk with Christ. “It’s one thing to be part of a ministry, but another to be around people who daily strengthen you spiritually. It inspires you to conduct yourself in an upright manner no matter what you are doing. It’s a reminder that I need to set a Godly example for the people I encounter in business whether they’re associates, employees, or customers,” says Eddie.

“It’s one thing to be part of a ministry, but another to be around people who daily strengthen you spiritually. It inspires you to conduct yourself in an upright manner no matter what you are doing.” —Eddie Rhodes

Kathy loves and appreciates the network of support and encouragement within the ministry. “When I went through some health complications about a year ago, the main support I received was from Gideons and Auxiliary from various states. I received such an outpouring of love and cards filled with support from other members. That’s something I’ve never experienced in another ministry,” says Kathy.

sharing jesus at a hospital

A few months before Eddie and Kathy Rhodes joined The Gideons International, God presented an opportunity for them to minister and share their faith in the midst of their daughter being hospitalized for surgery.

At that particular hospital, pediatric patients shared community rooms, so there was another family there visiting their daughter in the same room where the Rhodes’ daughter was assigned. Hearing the Rhodes talking, one of them asked what they meant when they talked about how they couldn’t handle the situation without Jesus. Later, the mother said, “I watched your family, and I want what you have.”

Kathy knew they needed a Bible, and Eddie looked various places throughout the hospital, yet couldn’t find one. When they approached the nurses’ station and requested a Scripture, one of the nurses took a medical Testament from her pocket and gave it to them. Afterward, Kathy was able to take the mother to a common area where she prayed to receive Jesus Christ.

This was the first time the Rhodes used a Scripture from The Gideons to share with others in need. For the Rhodes, that experience was the beginning of a great adventure with The Gideons. They returned to Odessa and joined as members. Upon returning to the hospital for a follow-up appointment, they were able to place God’s Word and share Testaments with the staff. “That’s how God works. He knew the facility needed Bibles, and we were blessed to be the ones God used,” says Kathy.

This experience also reminded Kathy that opportunities to share the Gospel drew her to be an Auxiliary when she and Eddie were learning about the Association. “What inspired me most was the opportunity to learn how to effectively tell someone about the life-changing message of Jesus Christ and gift them with a copy of God’s Word,” she says.

New york city and hope for the future

Since then, Eddie and Kathy have participated in several large Scripture distribution events in New York City. After experiences with such events, Kathy knows you can’t get enough of that feeling when you place a copy of God’s Word for someone else to pick up in His timing. “It’s always a lot of work, but it’s worth it. You know it’s what God wants you to do when a week or two before the event, the Devil begins to try and distract. But you just have to say, ‘I know what this is, and I’m not succumbing to you.’ The Devil really doesn’t want us to win, and he is always lurking; but all we have to do is continue to keep our eyes on what God has called all Christians to do—tell others about Jesus.”

One evening during a New York City Scripture distribution, Kathy watched as four young Gideons who were on fire for the Lord shared God’s Word with others. “I see the future in them. I see hope in them. We need to continue to encourage these young people to come forward where they are,” she says. Eddie fully believes in younger generations, as well. He encourages young men to take a step of faith. “The Lord will take care of whatever they need. Those of us who have been in the ministry for a long time can mentor them,” says Eddie.

God has shown Eddie and Kathy Rhodes a lot through the years, and they have seen Him move in mighty ways through their involvement in The Gideons International.