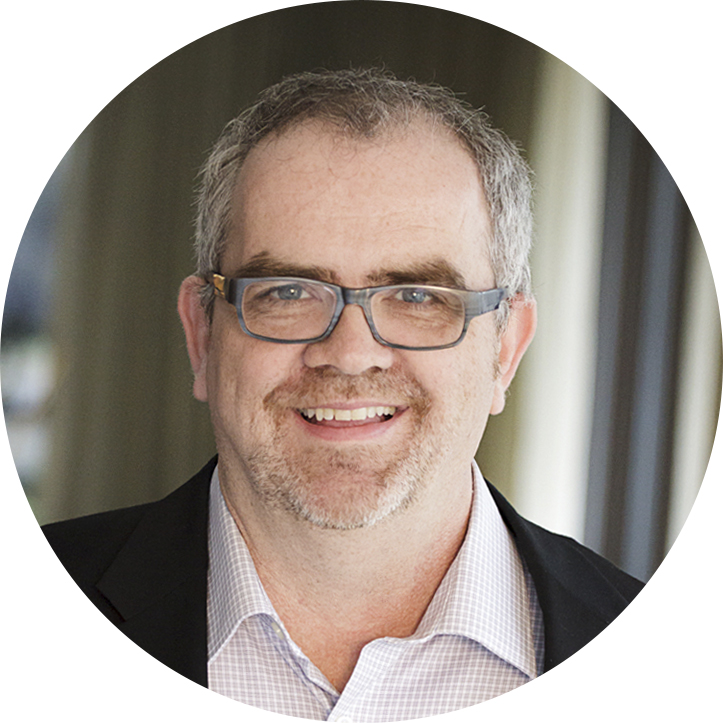 More than 2,900 athletes representing 92 nations are currently competing in the 2018 Winter Olympic Games in Pyeongchang, South Korea. Viewers watch in anticipation of the next gold medal win, and athletes share their stories of overcoming adversity to fulfill their dreams of competing at this event.

For one athlete, her success as an Olympian is just part of her journey to a purposeful life. “I love the Olympics perhaps more than anyone,” says Kelly Clark.
“I think it’s very easy as an athlete to get caught up in this one pinnacle event every four years. But you don’t need to treat it as something that should define your career. It should be part of your journey. Not the end of your journey.”1

By age 20, Kelly had already achieved the kind of success any athlete would envy—an Olympic gold medal, fame, and money. Alone in a hotel room in 2004, she thought about her success and how empty it felt. She could no longer identify who she was apart from the label of snowboarding champion.

The next day, Kelly overheard one of her snowboarding competitors reassuring another competitor who had failed to qualify that it was okay, and that “God still loves you.” The statement stuck with Kelly, and she returned to her hotel room that night and opened up a Bible placed by The Gideons International.

Through that Scripture, God spoke to Kelly’s heart. She continued investigating Christ’s claims and within a few weeks, Kelly Clark received Jesus Christ as her personal Lord and Savior.

“It ended up freeing up my snowboarding more so than ever,” says Kelly. “I was no longer going from event to event to feel good about myself. I had that apart from what I did. So my snowboarding has been dramatically impacted. My snowboarding got a lot more free.”2

In January of 2012, the Olympian won her fourth SuperPipe gold in ESPN’s Winter X Games, earning her the title, “the greatest snowboard halfpipe rider in history” by ESPN. Just days ago in Pyeongchang, her fifth Olympic appearance, Kelly finished fourth in the Ladies’ Halfpipe. She still holds the position of the winningest athlete in snowboard history. Kelly takes her faith with her each time she steps up on the platform. Among the many sponsor logos that decorate her snowboard, one name sticks out at the top as the name above all names—Jesus.

We praise God for Kelly’s testimony, and for faithful Gideons who continue placing Bibles in hotel rooms worldwide.

“Many people look for something to help them define themselves. I believe it’s more fulfilling to learn to measure success by growth—as a person and an athlete.”3