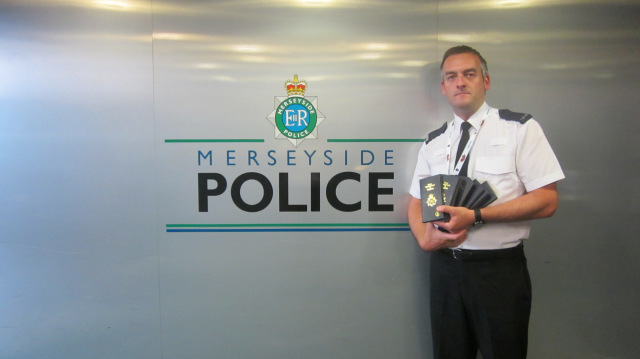 A few weeks ago, we received an email from Tony Lovering, Scripture Manager for The Gideons International, regarding the Christian Police Association National Day of Prayer.

We had a small stock left which I passed on and ordered another 100 which I took round to the Police Headquarters one afternoon. Alan was delighted to receive them and other Officers were coming over and asking for one before I had even finished opening the box!

Ron Barber, Member of the Wirral South Branch of The Gideons 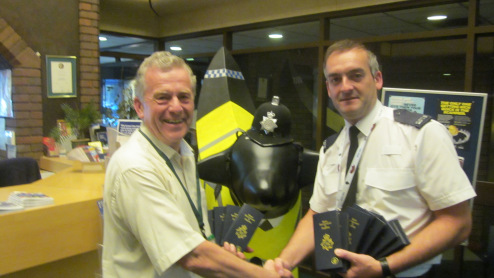