On Wednesday, three members of the Gideons National Office Team were travelling through London on their way to a meeting in Kent. Sat on the London Underground between Euston Station and Charing Cross, one lady spotted the Gideon badge on our jackets and began sharing her story with us.

She was on holiday in the Lake District many years ago where she was involved in a serious car crash. Luckily, or so she thought, she was totally unharmed. When she got back to her hotel room she opened the drawer by her bedside and took out the Bible, placed there by The Gideons. She opened it on Psalm 34 where she read, “The righteous person may have many troubles, but the Lord delivers him from them all; he protects all his bones, not one of them will be broken.” Psalm 34:19-20

It was at that moment she gave her life to the Lord. She realised it was not luck that helped her survive.

Of the millions of people to pass through London that day, we were sat next to this lady. We were so grateful to God for this encouragement at the outset of a busy day.

Less than a mile from where we left this lady at Charing Cross was a stark reminder that day of how much we need the protection of our Saviour.

Wednesday 22 March 2017 was also the day that London, the UK, and the world witnessed a terrible attack on Westminster and on our nation. Please join us in praying for our nation and those affected by Wednesday’s terrorist attack: 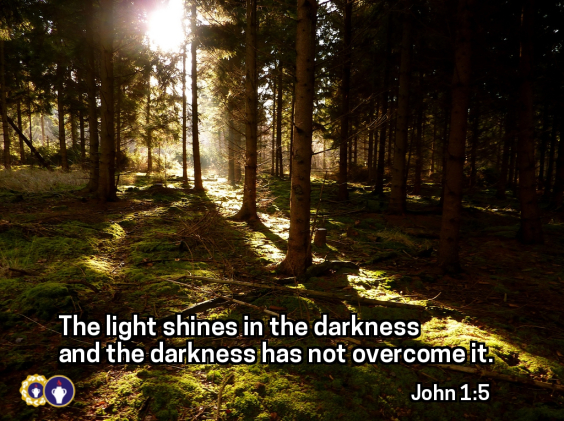