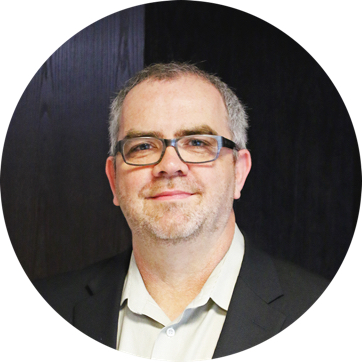 During a recent International Scripture Blitz, Gideons were distributing Scriptures at the National University of Mexico.

“As we were distributing New Testaments, a man came down the steps wearing a Dallas Cowboys shirt,” says Fred Jenkins, a Gideon from North Carolina, who was taking part in the week long blitz in Mexico City. “Dallas Cowboys. Bravo!,” Fred said to the man.

Fred asked the man if he would like a copy of God’s Word. He politely declined. However, after the crowd thinned out a little bit, the man returned and said to Fred, “Can I ask you a personal question? Why do you do this?”

Fred replied that he was a member of The Gideons International and that Gideons distribute Scriptures to reach the lost with the Gospel. Then the man said, “No, no, that’s not what I’m interested in. Why do you do this?”

Fred thought a moment and replied, “I do it because I love the Lord Jesus Christ, and He has asked us to do this.”

Fred thought he’d never see the man again. However, a little while later he returned, this time with a young lady, his daughter, Sam. The man told Fred he was dropping Sam off at college, and had been trying to explain to her the most important thing in life. He said his daughter believed money, cars, and a good job were the most important things.

Her father, a Christian, wanted her to know Jesus Christ was the most important thing. He then asked Fred, “Will you tell my daughter about Jesus?”

Opening the New Testament to the back cover, Fred shared the plan of salvation. As he walked Sam through the verses, the Holy Spirit began to move on the young lady’s heart, revealing to her the preciousness of Jesus’ sacrifice so that by faith, she could receive eternal life. And in the moments to follow, Sam accepted Jesus Christ as her Savior.

Both Sam and her dad then hugged Fred. As they departed, her dad said, “Now I can leave my child here at school, because I know she’s going to heaven and we’ll be together through eternity.”